Proposed changes to the federal Supplemental Nutrition Assistance Program (SNAP) may result in as many as one in ten U.S. families losing SNAP benefits, and potential impacts are unknown. A new study led by the Harvard Pilgrim Health Care Institute examines the potential effects of the proposed SNAP eligibility changes on health and health care affordability. The study, “Socioeconomic and Health Characteristics of Families at Risk for Losing Supplemental Nutrition Assistance Program Benefits”, appears in JAMA Internal Medicine on March 9.

SNAP is a U.S. federal aid program that serves 40 million persons annually with health, nutrition, and financial benefits. Families can be eligible for the SNAP program under federal rules or categorical eligibility rules that extend SNAP support to otherwise ineligible families who receive benefits under certain social assistance programs, such as Temporary Assistance for Needy Families.  In July 2019, the U.S. Department of Agriculture proposed new rules that would limit qualifications via categorical eligibility. Although these rules have not been finalized, it is estimated that one in ten U.S. families currently participating in SNAP may lose their benefits. 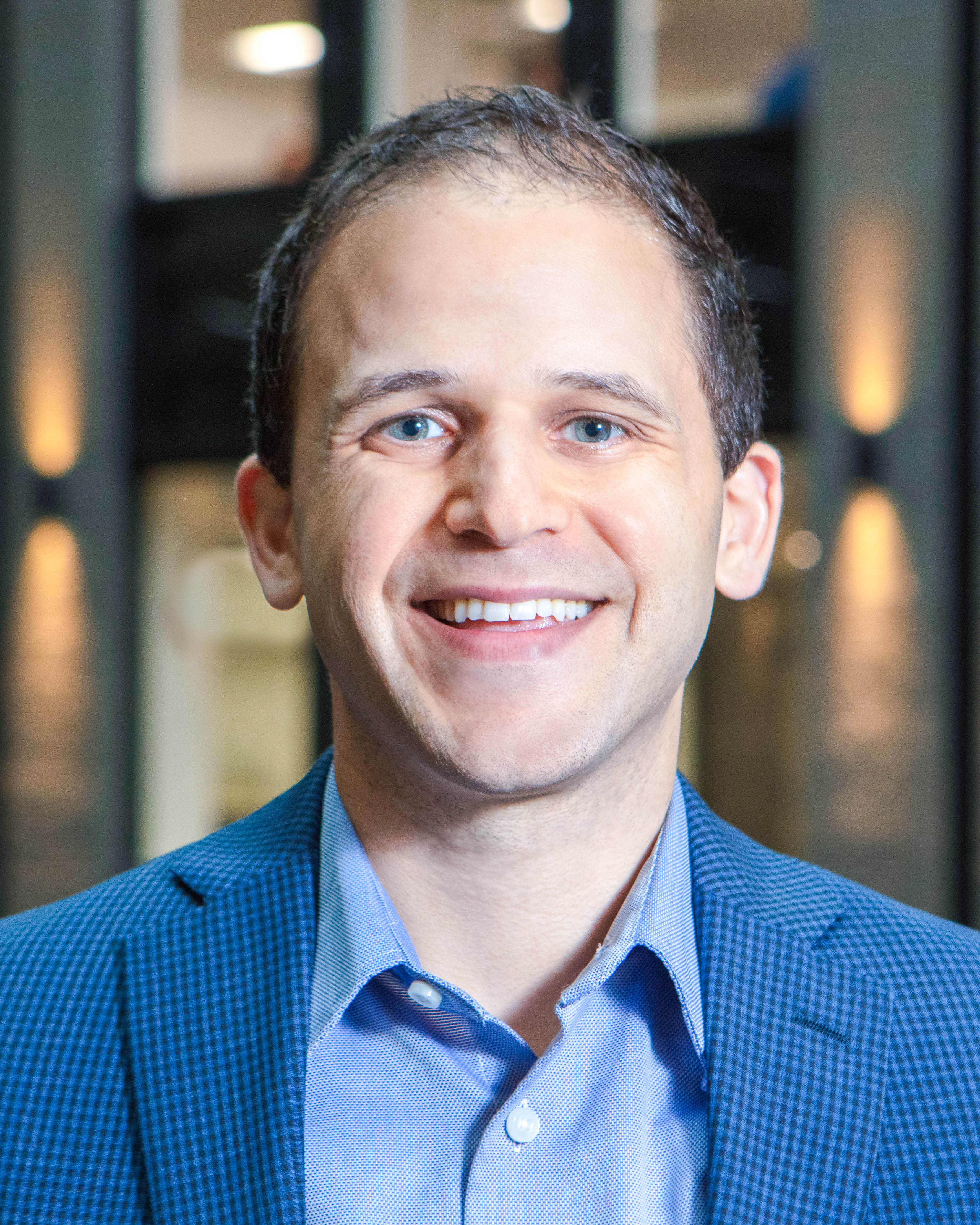 “These proposed changes to SNAP raise concerns for adverse effects on health, nutrition, and ability to pay for health care,” said Alon Peltz, MD, lead author and Instructor of Population Medicine at the Harvard Pilgrim Health Care Institute and Harvard Medical School. “We wanted to investigate the potential ramifications of these changes to help inform policymakers of the vulnerabilities of the people who are dependent on SNAP benefits and may be at risk for disenrollment if the proposed rules are implemented.”

Peltz and co-investigators from Boston University used national survey data of U.S. households, researchers compared the vulnerabilities of those at risk of losing SNAP benefits and those not impacted by the proposed rules. Despite being subject to different financial standards under federal or categorial eligibility, researchers found few differences between the groups. Those at risk of losing benefits under the proposed rules were found to face high rates of health, nutritional, and financial vulnerabilities, such as high rates of chronic illness, fair to poor health status, and challenges affording health care services. Food insecurity, despite the moderating effects of SNAP, remained high in both groups.

Regarding next steps, Dr. Peltz adds, “proposed and future SNAP eligibility policies should consider the potential effects on families who, despite slightly higher incomes, have substantial health, nutrition, and financial needs.”

About
The Harvard Pilgrim Health Care Institute's Department of Population Medicine is a unique collaboration between Harvard Pilgrim Health Care and Harvard Medical School. Created in 1992, it is the first medical school department in the United States based in a health plan. The Institute focuses on improving health care delivery and population health through innovative research and teaching.

Back to press releases