From pilot program to key player in postmarketing drug safety: The U.S. FDA Sentinel System
The U.S. Food and Drug Administration (FDA) created the Sentinel System in response to a requirement in the FDA Amendments Act of 2007 that the agency establish a system for monitoring risks associated with drug and biologic products using data from disparate sources. In a new paper published in JAMIA and led by Jeffrey Brown and Darren Toh, a group of Sentinel investigators describe how the Sentinel System has grown from a pilot program into an important part of FDA’s postmarketing drug safety system. They posit that the Sentinel System is a working example of a learning health system that is expanding with the potential to create a global learning health system that can support medical product safety assessments and other research. 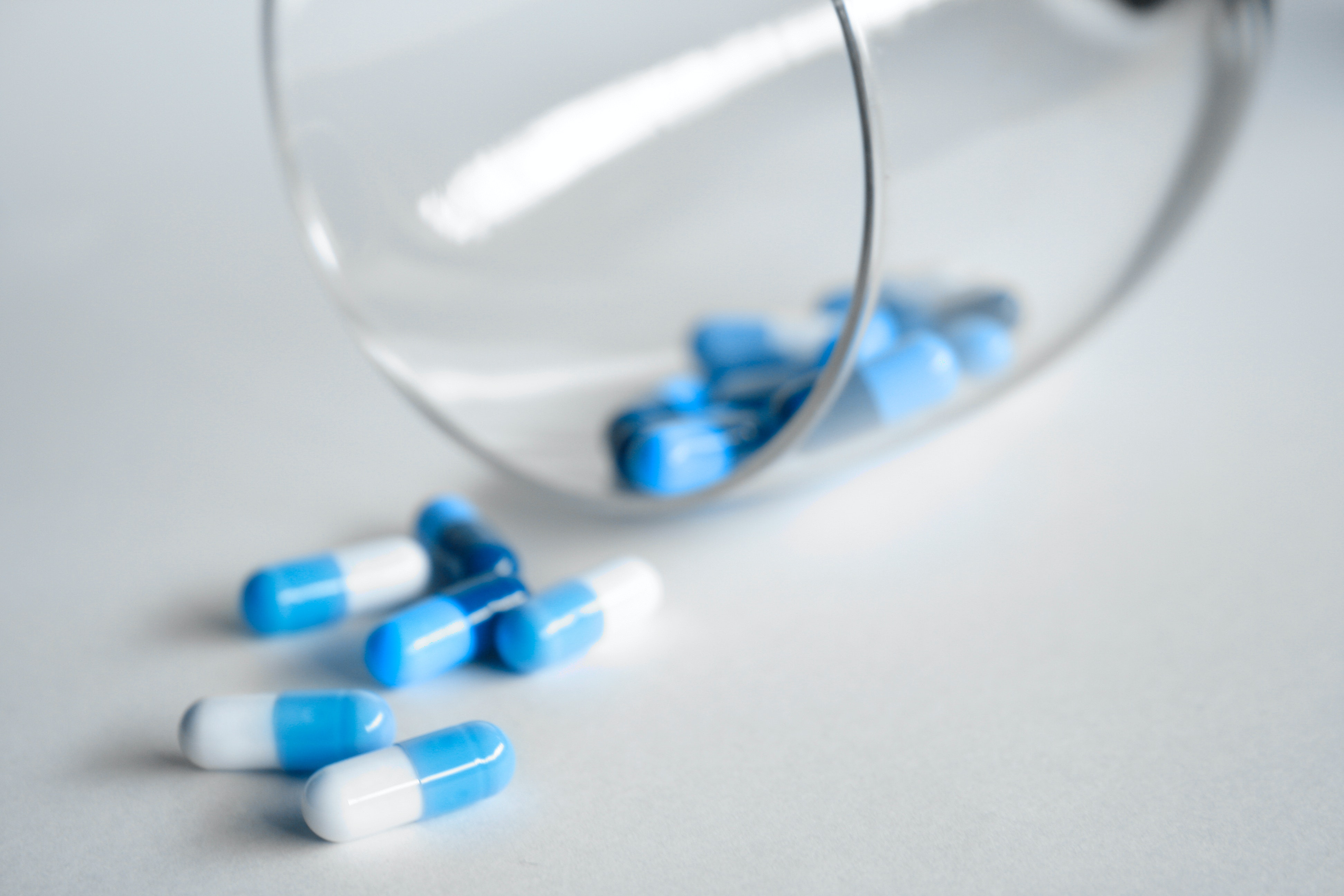 Turning back the clock: Prehospital antibiotics for patients with septic shock

In a new Critical Care Medicine editorial, Michael Klompas and colleague discuss that timing is of the essence when treating septic individuals; though advances have been made in recommendations for sepsis treatment, there are opportunities to improve the timeliness of sepsis care in emergency departments. In a discussion of various studies on the topic, they suggest that randomized trials specifically focused on patients with septic shock are needed to understand where in practice the equilibrium lies between the potential benefits versus unintended harms of prehospital antibiotics (and fluids) for patients with possible septic shock.

Eating disorders cause suffering and a high risk of death. Accelerating the translation of research into implementation will require intervention cost-effectiveness estimates. A study team including Davene Wright estimates the cost-effectiveness of five public health approaches to preventing eating disorders among adolescents and young adults. Results, published in American Journal of Preventive Medicine, suggest that a range of public health strategies to reduce the societal burden of eating disorders are likely cost-saving. Additional negative health outcomes, such as excess weight gain, might be prevented through the use of universal prevention interventions that promote healthy nutrition, physical activity, and media use behaviors without introducing weight stigma.

Linking early pyschostressors to menopausal symptoms and well-being later in life: A Project Viva study
Stressors earlier in life may ripple through the lifecourse, with adverse effects on health. A new Project Viva study examined the possible association of psychosocial stressors in early pregnancy with menopausal symptoms and well-being of women in midlife in a longitudinal cohort. Led by former fellow Sabrina Faleschini with Marie-France Hivert and senior author Emily Oken, a study team observed that a history of physical or sexual abuse, or the experience of financial instability, were associated with worse menopausal symptoms and with poorer well-being almost two decades after exposure assessment. Results of the study were published in Menopause.

Cancer and psychiatric diagnoses in the year preceding suicide

Patients with cancer are known to be at increased risk for suicide, but little is known about the interaction between cancer and psychiatric diagnoses, another well-documented risk factor. A study team including Christine Lu aimed to identify synergistic effects between these known risk factors to better enable healthcare workers to stratify patients and respond appropriately based on their suicide risk. Results, published in Cancer Medicine, show no evidence of a synergistic effect between cancer and psychiatric diagnoses. However, cancer patients with a concurrent psychiatric illness remain at the highest relative risk for suicide, regardless of cancer disease site, due to strong independent associations between psychiatric diagnoses and suicide. For patients without a concurrent psychiatric illness, cancer disease sites associated with worse prognoses appeared to confer greater suicide risk.

Pluralibacter (formerly Enterobacter) gergoviae is recovered from environmental, industrial, and less frequently, clinical settings. In a new research letter in Antimicrobial Agents and Chemotherapy, a team including Meghan Baker and Michael Klompas describe the clinical, genetic, and infection control aspects of multidrug-resistant (MDR) P. gergoviae isolates recovered within the same week from two hospitalized patients at Brigham and Women’s Hospital. Using whole-genome sequencing to study these instances, the team suggests this is the first description of plasmids carried by P. gergoviae, all of which had close homologues identified from related enteric organisms (Enterobacter and Klebsiella). They conclude that, though P. gergoviae is rarely virulent, these cases demonstrate its potential to act as a vector for transmission of MDR plasmids to cocolonizing clinical strains.

Pre-exposure prophylaxis (PrEP) for HIV is underutilized in many areas, including the southern U.S. Creative approaches to increasing uptake are needed. A team including Douglas Krakower and Julia Marcus developed EHR-based machine learning models to predict incident HIV diagnosis as a surrogate for PrEP candidacy. The most predictive variables for the overall cohort were race, sex, and male partner. The strongest positive predictors for the female-only cohort were history of pelvic inflammatory disease, drug use, and tobacco use. Results, published in Clinical Infectious Disease, show that machine-learning models were able to effectively predict incident HIV diagnoses, including among women – and establish feasibility of using such models to identify persons most suitable for PrEP in the South.

Patient characteristics, pain treatment patterns, and incidence of total joint replacement in a US population with osteoarthritis

In a new Sentinel study in BMC Musculoskeletal Disorders, a team led by Mayura Shinde aimed to describe the treatment history of patients with osteoarthritis receiving prescription pain medications and/or intra-articular corticosteroid injections, and to estimate the incidence of total joint replacement in these patients. Among this population of nearly 2 million individuals in the U.S. receiving prescription medications for osteoarthritis pain from 2013 until the end of 2019 (prior to the COVID-19 pandemic), opioids were more commonly used than prescription non-steroidal anti-inflammatory drugs (NSAIDs) and intra-articular corticosteroid injections. Further, 41% of opioid users and 30% of NSAID users at index date subsequently received a different class of pain medication. Of the specific pain medication classes examined, the incidence rate of total joint replacement was highest in patients receiving intra-articular corticosteroids and lowest in patients receiving NSAIDs.