In late 2019, the Division of Health Policy and Insurance Research (HPI) opened the call for nominations for the inaugural Aaka Pande and Sumit Majumdar Memorial Award. The award was established in response to the untimely passing of Drs. Pande and Majumdar, as a means of honoring their legacy of dedication to rigorous science for impactful population health benefit. HPI is honored to announce the inaugural recipient of the award: Michael Law, PhD, Director of the Center for Health Services and Policy Research at The University of British Columbia. 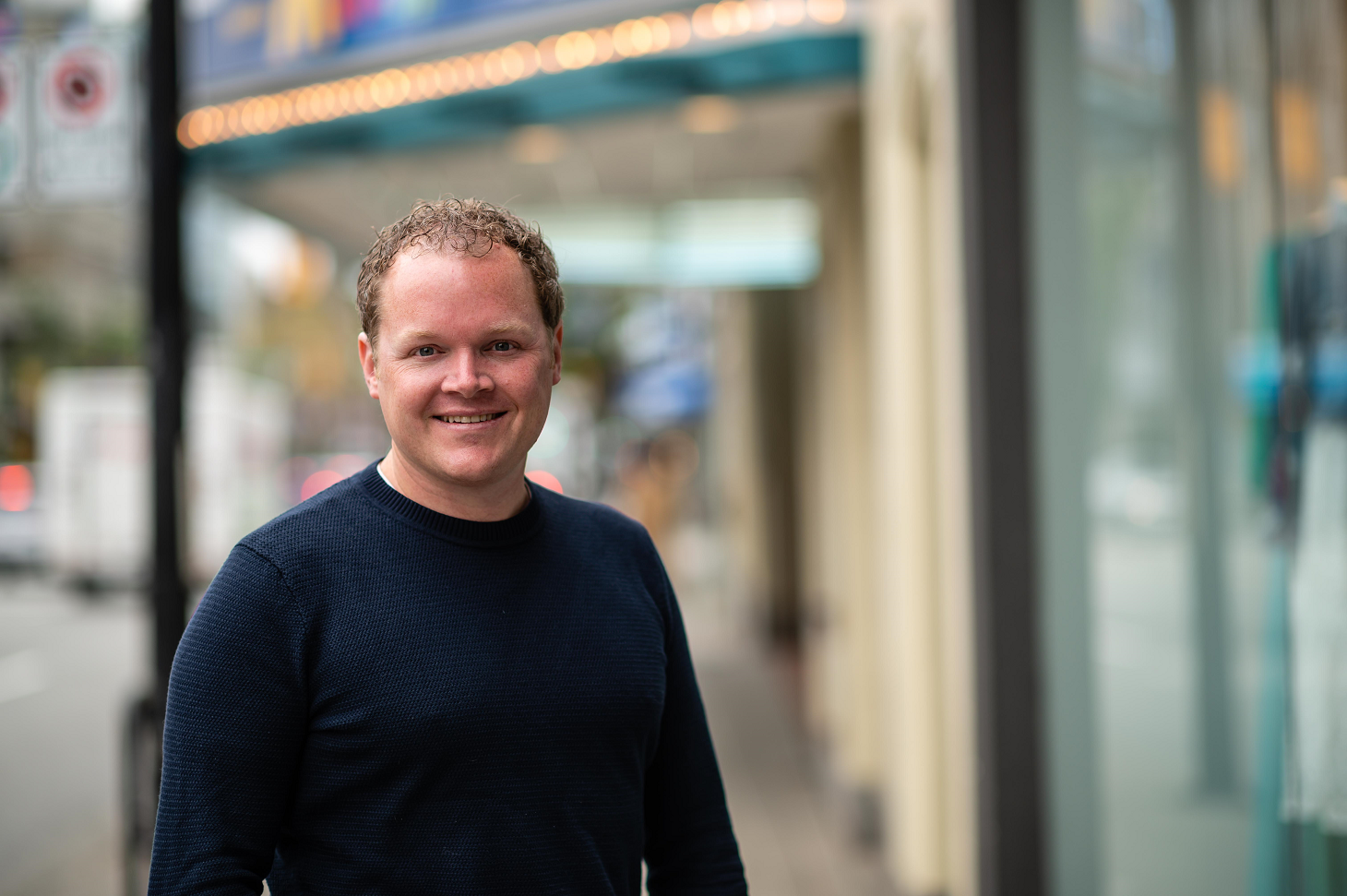 The review committee received numerous outstanding nominations, finally choosing Dr. Law based on his submission “Impact of a household-level deductible on prescription drug use among lower-income adults: a quasi-experimental study”, a study published in the March 2019 issue of CMAJ Open. The study, which grew from a 2012 survey on cost-related nonadherence on which Dr. Majumdar was a key collaborator, ultimately demonstrated that deductibles had a significant impact on drug use for lower-income populations in British Columbia’s (BC) Fair PharmaCare program.

These findings helped inform major changes to the BC Fair Pharmacare program implemented earlier this year,” notes Dr. Law. As of January 2019, the province has eliminated the public drug plan deductibles for 240,000 lower-income households and eliminated all copayments for every household with a total income under $30,000.”

Dr. Law’s work exemplifies how evidence-based health policy research grounded in rigorous, sound methods can influence change. “Dr. Law’s study perfectly fits the policy impact criteria of our award. His work has had enormous successes in eliminating the gap between health care policies based on sound evidence and actual care delivered and epitomizes the legacy of Drs. Pande and Majumdar,” said Stephen Soumerai, ScD, Professor of Population Medicine and Founding and Former Director of the Division of Health Policy and Insurance Research at the Harvard Pilgrim Health Care Institute and Harvard Medical School. "Like Aaka and Me2, Mike focuses on making a difference for underserved people, across the world," adds Anita Wagner, PharmD, MPH, DrPH, Associate Professor of Population Medicine and Chair of the Award Committee.

Dr. Law studied at the Department of Population Medicine (formerly the Department of Ambulatory Care and Prevention) from 2007-2008 as a Thomas O. Pyle Fellow. A colleague of both Drs. Pande and Majumdar, and a mentee of Dr. Majumdar’s, Dr. Law went on to join The University of British Columbia, where he currently holds the Canada Research Chair in Access to Medicines, and is an Associate Professor in the Centre for Health Services and Policy Research, School of Population and Public Health.