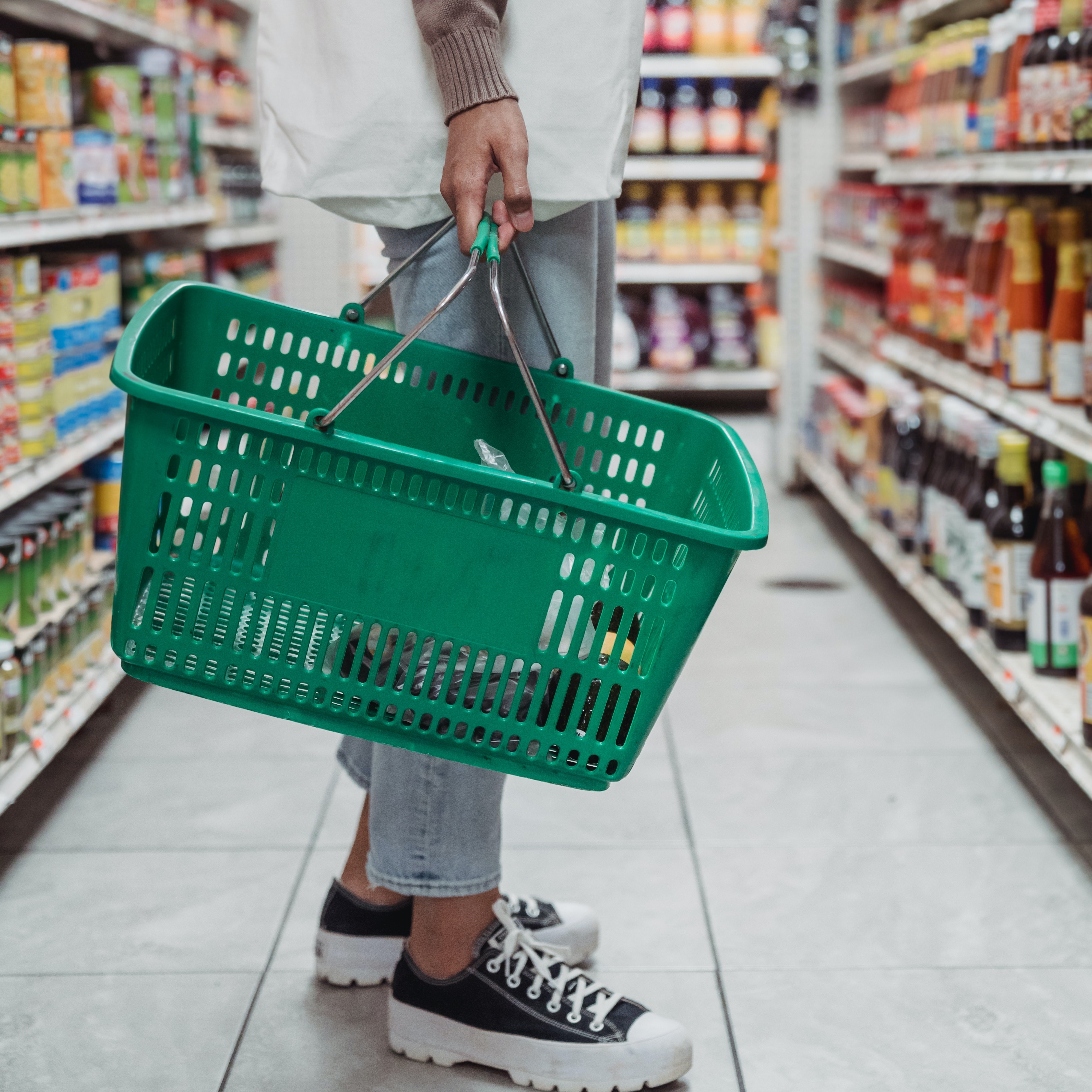 Do consumers judge a food by its label? A look at calorie labeling of prepared foods in supermarkets
How has legislation requiring large chain food establishments to label ready-to-eat foods with calorie content impacted purchasing of these foods? A team led by Joshua Petimar with Jason Block, Anna Grummon, Fang Zhang, and collaborators estimated changes in calories purchased from prepared foods and potential packaged substitutes compared with control foods after calorie labeling of prepared foods in supermarkets. Among the 173 supermarkets included in the study, published in JAMA Internal Medicine, calorie labeling was associated with a 5.1% decrease in calories per transaction from prepared bakery items, and an 11% decrease from prepared deli items. The authors conclude that labeling was associated with small to moderate decreases in calories purchased from prepared bakery and deli items without evidence of substitution to similar packaged foods. 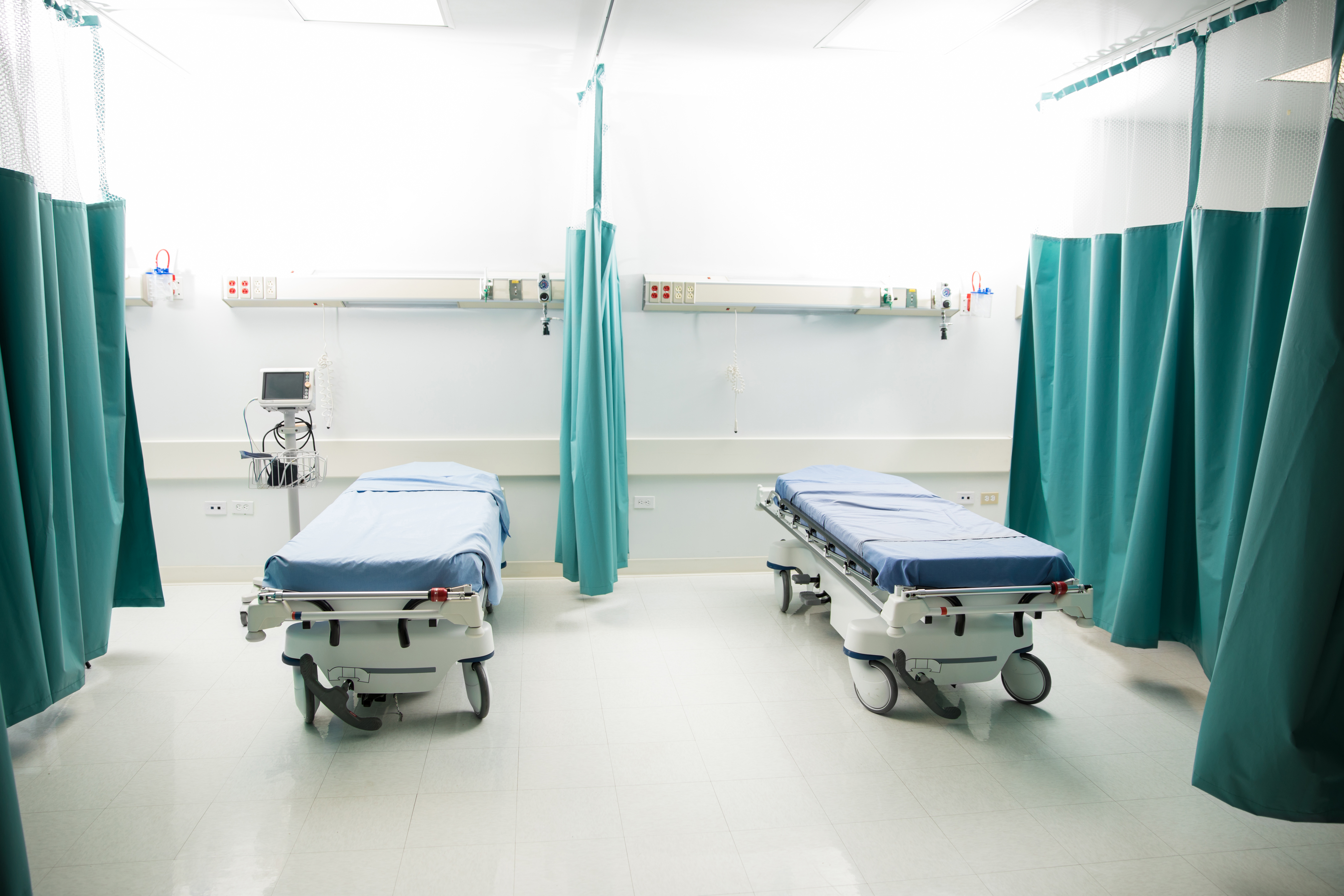 Antibiotics: It’s all about timing, isn’t it?
Sepsis guidelines call for administering antibiotics to patients with possible sepsis or septic shock. Sepsis diagnosis, however, is often uncertain- and pressure to treat more rapidly may do more harm than good. In Current Opinion in Critical Care, Michael Klompas and Chanu Rhee conducted a review of observational studies that closely link time-to-antibiotics and mortality, but often fail to adjust for comorbidities and severity of illness. In summary, they say that clinicians are advised to tailor the urgency of antibiotics to their certainty of infection and patients’ severity of illness. Immediate antibiotics are warranted for patients with possible septic shock or high likelihood of infection. Antibiotics can safely be withheld to allow for more investigation, however, in most patients with less severe illnesses if the diagnosis of infection is uncertain. 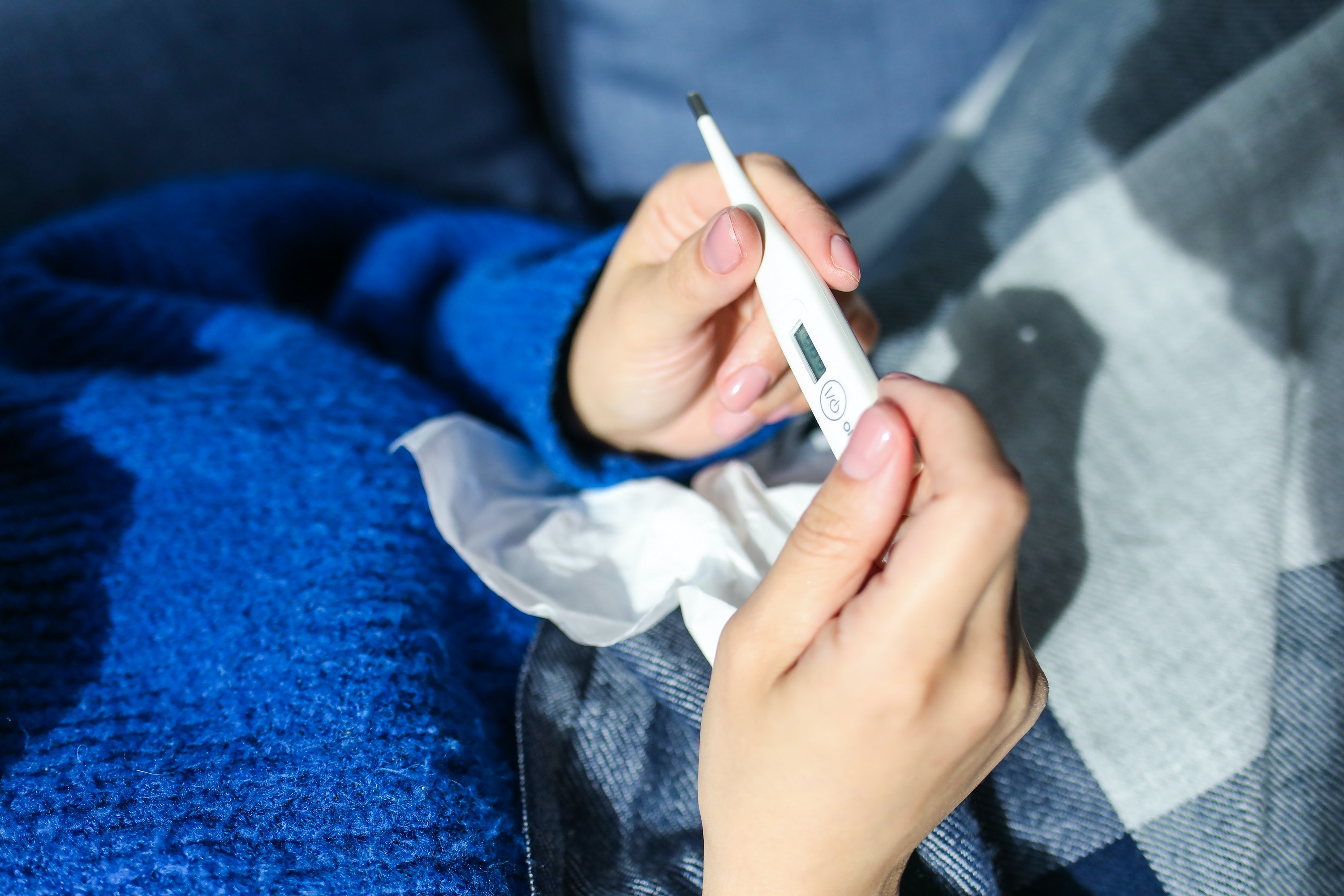 The Understudied Potential Benefit of State Mandated Paid Sick Leave
Paid sick leave provides job-protected, paid time off to address short-term illnesses for the employee and their family members, but it is not widely offered. If it was, what impact could it make? A team led by Yanlei Ma and including Hefei Wen and Hao Yu studied the impact of mandatory paid sick leave at the state level on emergency department (ED) visit rates, using all-payer, longitudinal ED data from the Healthcare Cost and Utilization Project for the period 2011-19. Results, published in Health Affairs, showed that state implementation of paid sick leave mandates was associated with a 5.6 percent reduction in the total ED visit rate relative to the baseline, equivalent to 23 fewer visits per 1,000 population per year, concentrated in Medicaid patients. The authors suggest that mandatory paid sick leave may be an effective policy lever to reduce excess ED use and costs.

Small-area estimation for public health surveillance using electronic health record data: reducing the impact of underrepresentation
Electronic Health Record (EHR) data have the potential to facilitate population health surveillance, with two major challenges: geographic areas outside the catchment areas are usually underrepresented, and data is not randomly sampled and therefore may not represent the target population. A study led by Tom Chen with Michael Klompas and colleagues explores the use of small-area estimation (SAE) for disease prevalence surveillance, with a focus on chronic disease prevalence estimation using data from Massachusetts’s MDPHnet. Results, published in BMC Public Health, demonstrates small-area estimation techniques are useful to hone EHR-based disease prevalence estimates for areas that are underrepresented in EHR data and can pinpoint communities with statistically higher disease rates to help public health agencies target interventions.

Testing a new, more powerful protocol for genetic studies
Genome-wide association studies (GWAS) have made impactful discoveries for complex diseases, often by amassing very large sample sizes. Yet, GWAS of many diseases remain underpowered, especially for non-European ancestries. One cost-effective approach to increase sample size is to combine existing cohorts, which may have limited sample size or be case-only, with public controls, but this approach is limited by the need for a large overlap in variants across genotyping arrays and the scarcity of non-European controls. A team including Sharon Lutz developed and validated a protocol, Genotyping Array-WGS Merge (GAWMerge), for combining genotypes from arrays and whole-genome sequencing, ensuring complete variant overlap, and allowing for diverse samples like Trans-Omics for Precision Medicine to be used. Results, published in Communications Biology, illustrated the ability of GAWMerge to control technology driven artifacts and type-I error, as well as recover known disease-associated signals across technologies, independent datasets, and ancestries in smoking-related cohorts. GAWMerge enables genetic studies to leverage existing cohorts to validly increase sample size and enhance discovery for understudied traits and ancestries.

Disease Progression of WHIM Syndrome in an International Cohort of 66 Pediatric and Adult Patients
WHIM syndrome (warts, hypogammaglobulinemia, infections, myelokathexis), is a rare primary immunodeficiency with highly variable clinical presentations and difficult diagnosis. However, as genetic testing becomes more readily available, it can serve as a non-invasive tool to confirm—potentially early on—clinical suspicion of WHIM syndrome. A study team including Sharon Lutz sought to characterize the disease progression and clinical spectrum of WHIM syndrome across the life span of patients, compare clinical outcomes of those identified by family history versus clinical presentation of sporadic cases, and evaluate the importance of early diagnosis on disease outcomes. Based on their evaluation, published in Journal of Clinical Immunology, the team proposes that the workup for definitive diagnosis of WHIM should include genetic testing as a feasible alternative to bone marrow biopsy to assess myelokathexis, especially in young children.

Can real-world data inform regulatory decision making?
The Observational Patient Evidence for Regulatory Approval Science and Understanding Disease (OPERAND) project evaluates whether observational analyses using RWD to emulate index trials can produce effect estimates similar to those of the trials and examines the impact of relaxing the eligibility criteria of the observational analyses to obtain samples that more closely match the real-world populations receiving the treatments. Two research teams independently attempt to emulate the ROCKET Atrial Fibrillation and LEAD-2 trials using OptumLabs data. In Value Health, a team including Xiaojuan Li and Darren Toh describes the design of the project, summarizes the approaches of the two research teams, and presents feasibility results for 2 emulations using new-user designs. They suggest that healthcare decision makers should be aware that researcher decision making is an understudied, but potentially important, potential source of variability across real-world data analyses.