Effects of Maternal Glycemic Dysregulation During Pregnancy
Maternal glycemic dysregulation during pregnancy increases the risk of adverse health outcomes in her offspring. A team including Marie-France Hivert investigated whether changes in offspring DNA methylation are related to maternal hyperglycemia through fixed-effects meta-analyses of epigenome-wide association study (EWAS) results from eight birth cohorts investigating relationships between cord blood DNA methylation and fetal exposure to maternal glucose. Results, published in Diabetes Care, reported little evidence of associations between either maternal glucose or insulin and cord blood DNA methylation. Associations between DNA methylation at identified cytosine-guanine dinucleotides and metabolic traits in subsequent lookup analyses suggest that these may be candidate loci to investigate in future causal and mediation analyses. 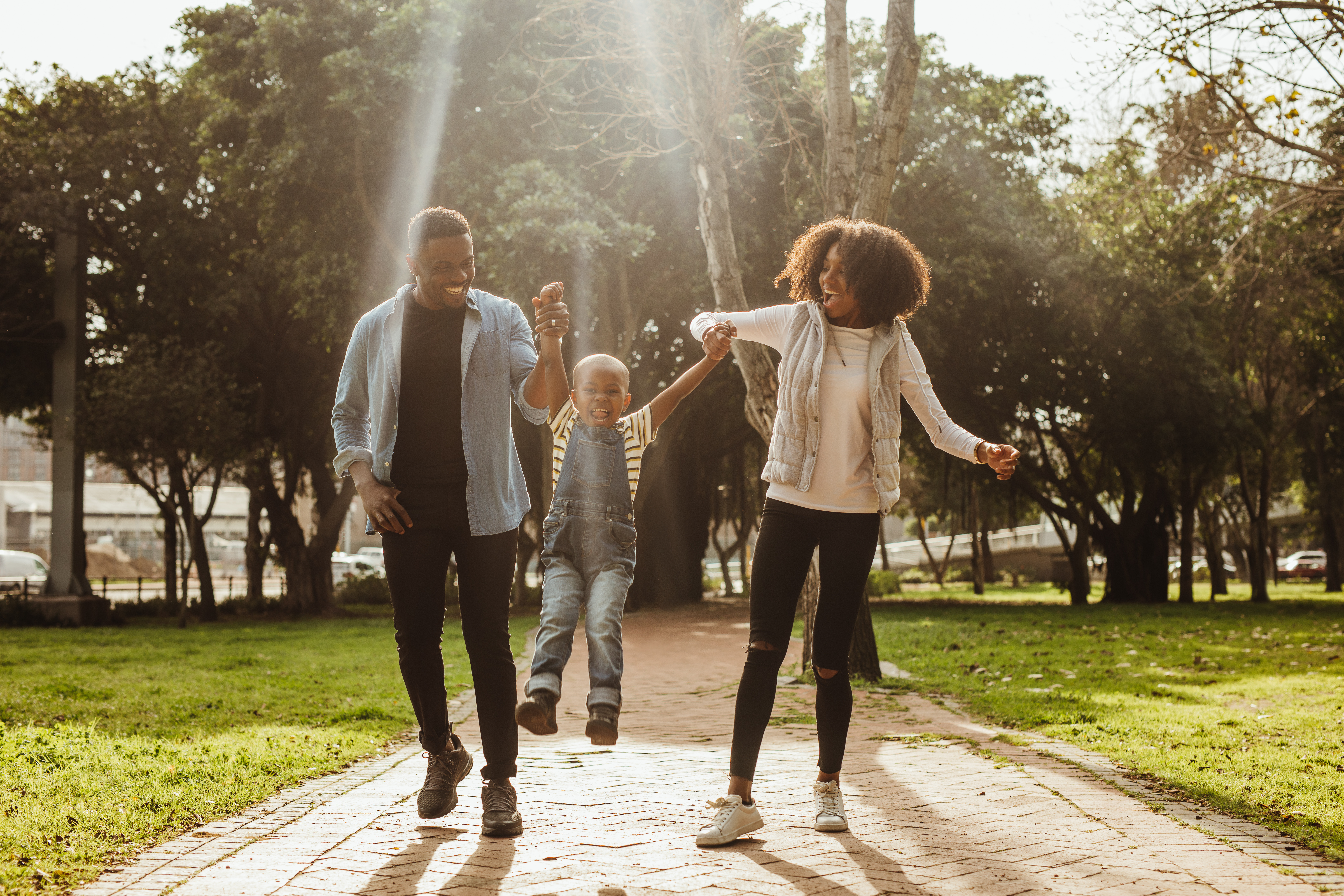 Quantifying cancer risk from exposures to medical imaging
The Risk of Pediatric and Adolescent Cancer Associated with Medical Imaging (RIC) Study is quantifying the association between cumulative radiation exposure from fetal and/or childhood medical imaging and subsequent cancer risk. Details of the RIC study cohorts and research methods are described in a paper published in Cancer Causes & Control. Investigators including Natasha Stout report that the RIC Study is poised to be the largest study addressing risk of childhood and adolescent cancer associated with ionizing radiation from medical imaging, estimated with individualized patient organ dosimetry.

Understanding TBI as a Risk Factor Versus a Means of Suicide
A recent study published in Archives of Suicide Research aimed to examine predictors and characterize causes of suicide death in people with traumatic brain injury (TBI) and conduct sensitivity analyses with and without people whose first diagnosis of TBI occurred within 3 days of their suicide death. A team of investigators including Christine Lu conducted a case-control study examining suicide risk for people with TBI in eight Mental Health Research Network-affiliated healthcare systems. Among a sample of persons with TBI who died by suicide and matched controls of persons with TBI who did not die by suicide, over half of suicide deaths occurred within 3 days of a person's first diagnosis of TBI. Findings also indicate that men with TBI had significantly increased risk of suicide death compared to women, but ultimately all people with TBI should be carefully screened and monitored for suicide risk.

Gestational diabetes and the protective effects of breastfeeding on infant cardiometabolic health
Mothers with gestational diabetes exhibit altered breastmilk composition, but there is conflicting evidence on whether breastfeeding is beneficial or detrimental to their offspring's cardiometabolic health. A team of investigators including Izzudin Aris examined associations between breastfeeding and offspring's cardiometabolic health across the range of gestational glycemia. The study included 827 naturally conceived, term singletons from a prospective mother-child cohort. Findings, published in the European Journal of Nutrition, suggest that breastfeeding may confer protection against adverse fat partitioning and higher triglyceride concentration among children exposed to increased glycemia in utero.

Associations between DNA methylation at birth and childhood cognitive skills
The human brain starts developing prenatally in the third gestational week and its maturation extends postnatally into late adolescence and most likely adulthood. Cognitive skills are a strong predictor of a wide range of later life outcomes. Genetic and epigenetic associations across the genome explain some of the variation in general cognitive abilities and it is plausible that epigenetic associations might arise from prenatal environmental exposures and/or genetic variation early in life. A team of researchers including Emily Oken and Marie-France Hivert investigated whether DNA methylation at birth was associated with cognitive skills in childhood through a meta-analysis of children from eight pregnancy cohorts within the Pregnancy and Childhood Epigenetics (PACE) Consortium. Findings, published in Molecular Psychiatry, indicate that there is little evidence to support the idea that variation in cord blood DNA methylation at single CpG sites is associated with cognitive skills and further studies are needed to confirm the association at DUSP22. 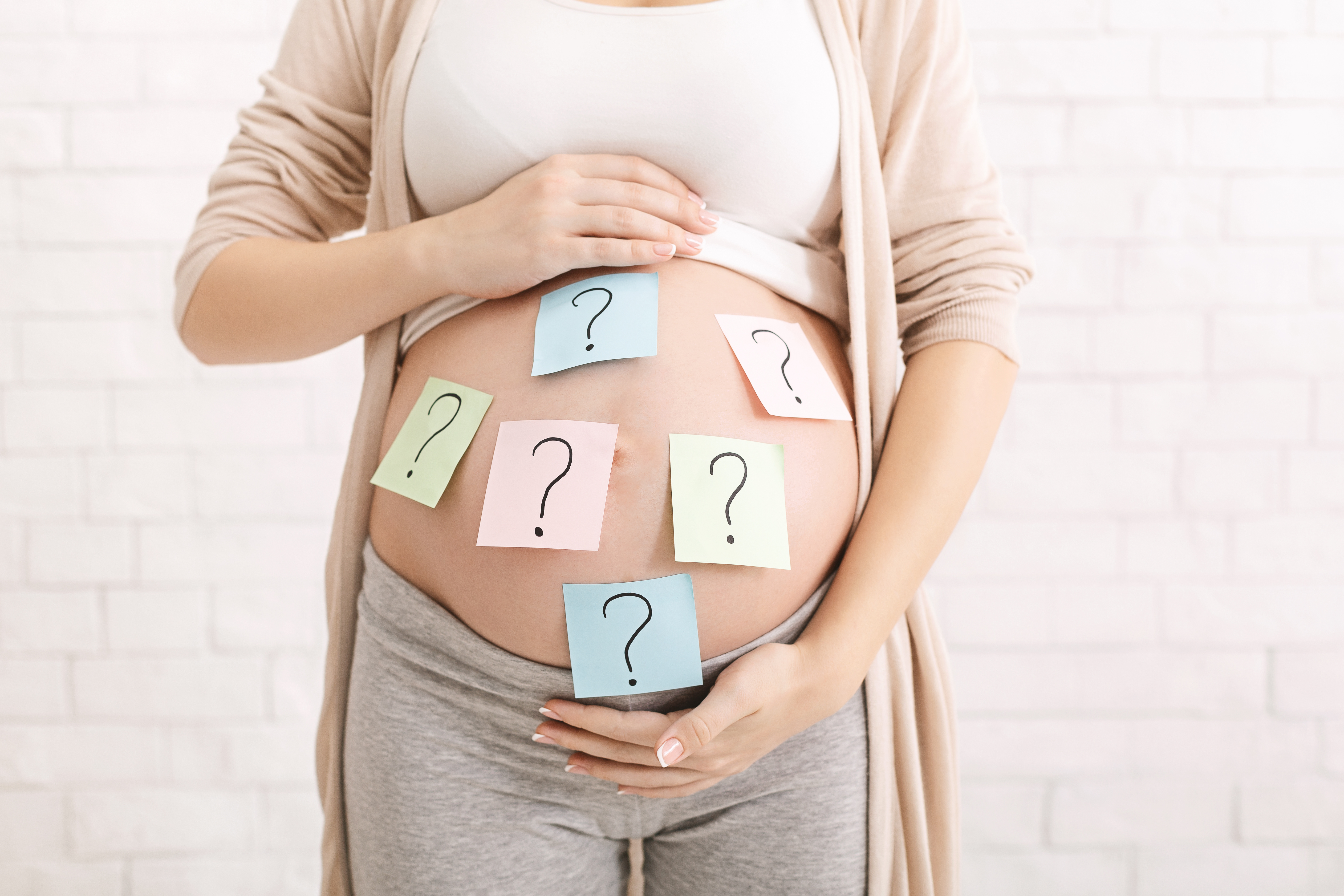 Utility of fertility procedures and prenatal tests to estimate gestational age
Current algorithms to evaluate gestational age (GA) during pregnancy rely on hospital coding at delivery and are not applicable to non-live births. A team of researchers including Darren Toh, Judith Maro, and Mayura Shinde with senior author Jennifer Lyons, developed an algorithm using fertility procedures and fertility tests without relying on delivery coding to develop a novel GA algorithm in live-births and stillbirths. Three pregnancy cohorts were identified from 16 health-plans in the Sentinel System: 1) hospital admissions for live-birth, 2) hospital admissions for stillbirth, and 3) medical chart-confirmed stillbirths. Findings, published in Pharmacoepidemiology and Drug Safety, indicated that in a population of primarily commercially insured pregnant women, fertility procedures and prenatal tests can estimate gestational age with sufficient sensitivity and accuracy for utility in pregnancy studies.