Are behavioral interventions to improve diet effective in people with a genetic predisposition to obesity?
Genetics play a role in determining obesity, as does lifestyle and environment. But does genetic predisposition to obesity lessen the potentially positive impacts of behavioral interventions? Marie-France Hivert and colleagues  examined associations between body-mass index genetic risk and changes in weight and workplace purchases using a randomized control trial of an automated behavioral workplace intervention meant to promote healthy food choices. The group had previously demonstrated associations between higher BMI genetic risk and the quality, quantity, and timing of food choice behaviors using objectively assessed workplace food purchases in the ChooseWell 365 study. In this secondary analysis of Choosewell 365 data, findings, published in The American Journal of Nutrition, suggest that promoting healthy food choices through a behavioral intervention may prevent weight gain in employees at the highest genetic risk for an elevated BMI.

Examining cancer incidence in patients with and without hepatitis C, and the role direct-acting antiviral agents play
Approximately half of liver cancer cases in the U.S. are associated with chronic hepatitis C virus (HCV) infection. HCV infection primarily affects the liver but can also affect extrahepatic systems. However, more evidence is needed to determine whether there is an association between HCV infection and extrahepatic cancers. Direct-acting antiviral agents (DAAs) can cure HCV infections and are more effective than interferon-based therapies. But do they potentially reduce the risk of liver, hematologic, and other extrahepatic cancers? A study team including Julia Marcus conducted an observational cohort study using 10 years of data (2007-2017) from Kaiser Permanente Northern California. They found evidence that HCV infection increases risk for some extrahepatic cancers, and that DAA treatment was associated with a reduced risk of liver and hematologic cancers. The study, published in Cancer Epidemiology, Biomarkers & Prevention, contributes to the growing knowledge base about HCV infection, treatment, and care. 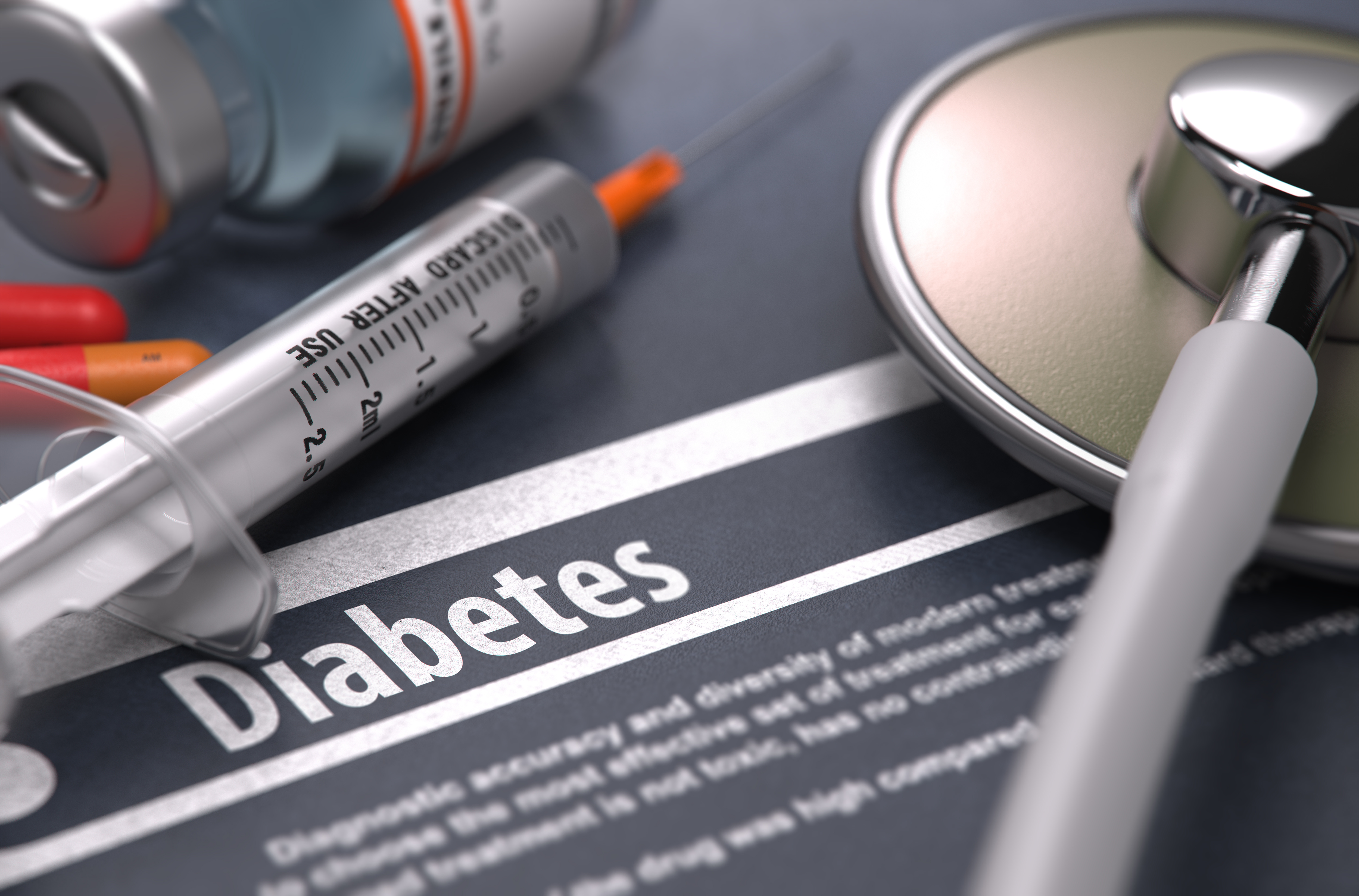 Effects of the switch to high-deductible plans on diabetes vision-related care
People with diabetes require regular secondary preventive testing and subsequent downstream services to diagnose and treat microvascular disease, which can lead to complications such as worsening vision or retinal detachment. However, timely access to this testing and treatment may be hindered by cost. A study led by former faculty member Frank Wharam with Fang Zhang, Christine Lu, and Dennis Ross-Degnan used a large national commercial and Medicare Advantage health claims data set to examine the data from more than 50,000 patients with diabetes whose employers mandated switches from low-deductible health plans to high-deductible health plans (HDHPs). The results of this study, published in Diabetes Care, showed that the switch to HDHP enrollment was associated with delays in retinopathy screening, severe retinopathy diagnosis, and vision loss diagnosis and treatment – raising concerns about the visual health among HDHP members.

How does mode of delivery affect body composition later in life?
If you were born by vaginal delivery or cesarean section, does it influence your body composition later in life? Though the body of literature on the association of mode of obstetric delivery and offspring body composition is growing, few studies measure body composition by dual-energy x-ray absorptiometry (DXA). In a new Project Viva study published in JAMA Network Open and co-authored by Joanne Sordillo, Izzuddin Aris, Allison Wu, Marie-France Hivert, and Emily Oken, the team investigates whether differences exist in body composition measured by DXA between children and adolescents born by cesarean delivery and those born by vaginal delivery. From this cohort study of 975 participants, adolescents born by c-section had significantly higher measures of lean mass, fat mass, and central adiposity, but the association faded after adjusting for the mother’s self-reported pre-pregnancy body mass index.

Chronic exposure to noise can be a habitational or occupational hazard, with potential long-term effects on health. Using data from two cohorts of the Nurses’ Health Study, a team including Peter James examined associations between aircraft noise and incident hypertension in a group of female nurses from across the United States over a 20-year period. Results, published in Environmental Research, show a marginally suggestive relationship between aircraft noise exposure and hypertension in the two cohorts. 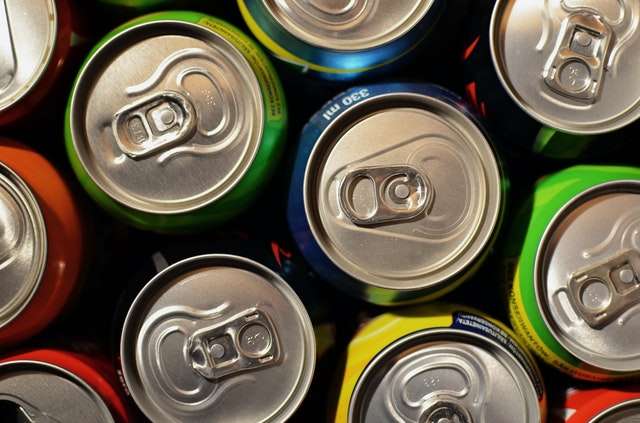