Sleep is a complex, multifactorial phenotype, beginning in utero and reflecting the influence of both genetic and environmental factors. A team of researchers including Marie-France Hivert examined the association of DNA methylation at birth or in school age with parent-reported and actigraphy-estimated sleep outcomes in children through a meta-analysis of epigenome-wide association study results. Findings, published in Clinical Epigenetics, reported no associations between DNA methylation at birth and parent-reported sleep duration, initiation problems, or fragmentation. Furthermore, DNA methylation in childhood was not found to be cross-sectionally associated with any sleep outcomes. Authors suggest that associations observed with objectively measured sleep outcomes could be studied further if additional data sets become available. 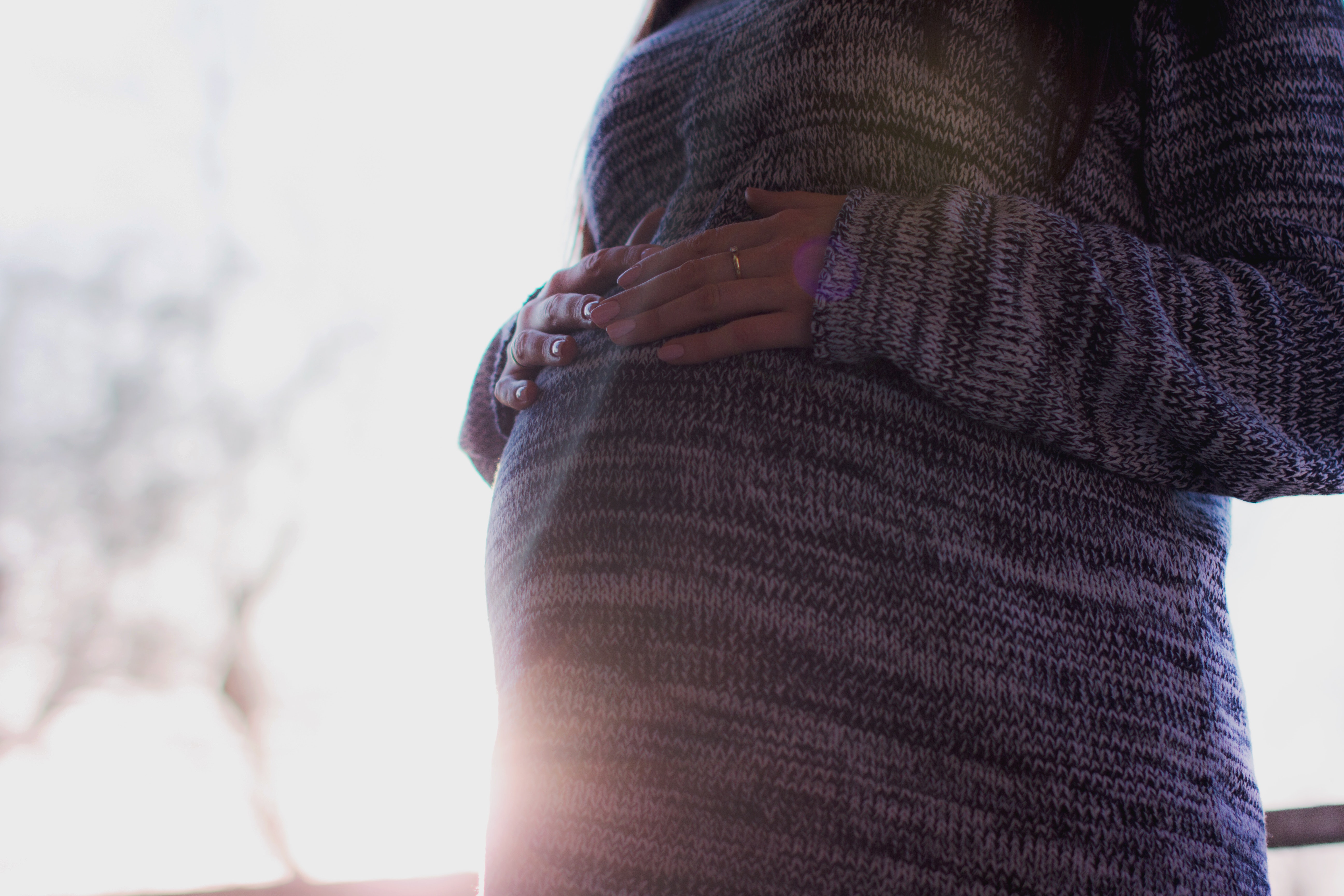 Infertility has been associated with the risk of adverse pregnancy outcomes, though it is not clear whether infertility and underlying causes of infertility or the use of medically assisted reproduction (MAR) therapies are responsible for the observed associations. A team of researchers including Marie-France Hivert, Diana Soria-Contreras, and senior author Emily Oken conducted a prospective study of pregnant women from the Project Viva cohort to evaluate the association of history of infertility with pregnancy outcomes and the use of MAR therapies. Findings in BMC Pregnancy and Childbirth report that a history of infertility was associated with higher systolic blood pressure during pregnancy, with stronger associations among those who used gonadotropins or GnRH agonists. Authors concluded that further studies are needed to confirm these findings and determine their clinical implications.

Epidemiological study of pediatric surgical site infections reveals challenges in measuring outcomes in pediatric medicine
Surgical site infection (SSI) is one of the most common and costly healthcare-associated infections, but there is limited data describing SSI rates in children. In a recent Infection Control and Hospital Epidemiology publication, a team of researchers including Chanu Rhee describe the epidemiology of pediatric surgical site infections for 6 common procedures among 287 US hospitals participating in the Preventing Avoidable Infectious Complications by Adjusting Payment (PAICAP) study. Investigators report that SSI rates for colon, small bowel, and spinal-fusion surgeries were relatively stable or showed a modest increase in relationship to surgical volumes, which differs from the expected higher volume–better outcomes relationship. In contrast, appendix and ventricular-shunt surgeries appeared to have lower SSI rates with higher surgical volumes. These findings reflect the challenges with measuring quality in pediatrics; surgical volume and procedural complexity are often correlated, and current metrics do not adequately capture this complexity. Authors recommend further studies to refine and validate risk adjustment models and to promote actionable improvements in care.

Associations of maternal hyperglycemia and offspring cortisol levels
Exposure to maternal hyperglycemia has been associated with adverse metabolic outcomes in offspring. However, few studies have investigated the relationship between maternal hyperglycemia and offspring cortisol levels. A group of researchers including Emily Oken and senior author Marie-France Hivert conducted a study to evaluate associations of gestational diabetes mellitus (GDM) with cortisol biomarkers in two longitudinal prebirth cohorts: Project Viva and Gen3G. Results for both cohorts published in Journals of Developmental Origins of Health and Disease reported no association of GDM with maternal glucose markers in pregnancy with cortisol biomarkers in cord blood at birth and in hair samples during childhood. Authors conclude that these findings do not support the hypothesis that maternal hyperglycemia is related to hypothalamic-pituitary-adrenal axis activity.

Detecting and distinguishing indicators of risk for suicide in patients with and without mental health diagnoses using clinical records
Health systems are essential for suicide risk detection but most efforts target people with mental health (MH) diagnoses, which only represents half of the people who die by suicide. A case-controlled study conducted by a team of researchers including Christine Lu sought to discover and validate health indicators of suicide death among those with and without MH diagnoses using statistical modeling with health record data on diagnoses, procedures, and encounters. Results, published in Translational Psychiatry, reported that malignant cancer diagnoses were risk factors for suicide in those without MH diagnoses, and multiple individual psychiatric-related indicators were unique to the MH subgroup. The highest risk groups were characterized via high utilization with multiple healthcare concerns in both groups, while the lowest risk groups were characterized as predominantly young, female, and high utilizers of preventive services. Healthcare data include many indicators of suicide risk for those with and without MH diagnoses, which may be used to support the identification and understanding of risk as well as targeting of prevention in health systems.

Study finds that combined laparoscopic and open colon surgery rankings fail to accurately rank hospitals by surgical-site infection rate
In an effort to compare strategies for hospital ranking based on colon surgical-site infection (SSI) rate, a group of investigators including Richard Platt conducted a retrospective cohort study evaluating the ranking of SSI rates by combining all colon procedures versus stratifying by surgical approach (laparoscopic versus open). Results, published in Infection Control and Hospital Epidemiology, found an overall SSI rate of 7.6%, with the laparoscopic approach associated with lower SSI risk and the concomitant abdominal approach associated with a higher risk. Authors conclude that hospital rankings based on total colon procedures fail to account for differences in SSI risk from laparoscopic vs open procedures and recommended stratifying rankings by surgical approach, which yields a more equitable comparison of surgical performance.