Sexual minority men’s experiences of adolescent pregnancy risk and prevention; Association of anticonvulsant mood stabilizers with risk of type 2 diabetes; Limitations in access and use of pre-exposure prophylaxis (PrEP); Epidemiology of antibiotic resistant bacteria; Influence of nature on mental and behavioral effects of pandemic lockdown; and Feasibility of leveraging social media data for psychological and health studies.

An evaluation of the association between anticonvulsant mood stabilizers and type 2 diabetes
Anticonvulsant mood stabilizer treatment is associated with an increased risk of weight gain, but little is known about the risk of developing type 2 diabetes (T2D). A group of researchers including Jessica Young, Pi-I Debby Lin, and Darren Toh, with senior author Jason Block, evaluated the comparative safety of anticonvulsant mood stabilizers on risk of T2D in adults and children by emulating a target trial through an observational cohort study. In a nationwide sample of commercially insured patients including children (aged 10-19 years) and adults (aged 20-65 years) who initiated anticonvulsant mood stabilizer treatment, findings, published in JAMA Network Open, indicated that valproate was associated with the highest risk of developing T2D in adults. The comparative safety was generally similar in children, but estimates were small and variable. In the absence of randomized trials, emulating target trials within health care databases can generate the age-specific drug safety data needed to inform treatment decision-making.

A decade since its emergence, it’s time to do the hard work to make PrEP easy
As pre-exposure prophylaxis (PrEP) approaches its tenth birthday, there is much to celebrate. In populations with high PrEP coverage, HIV incidence is declining, and PrEP use is associated with reduced anxiety and increased intimacy, pleasure, and sexual satisfaction. Importantly, PrEP connects users to other prevention services and gives them a sense of control over their health, providing health benefits that extend well beyond HIV prevention. Despite these successes, an opinion piece published in The Lancet HIV, by lead author Julia Marcus and senior author Douglas Krakower, describes the limitations in access and use by those facing structural barriers, such as cost, underinsurance, and the inaccessibility or complexity of care. Authors note that these barriers disproportionately affect disadvantaged populations, contributing to racial, ethnic, and socioeconomic inequities across the PrEP continuum of care. Despite revolutionary developments such as a bimonthly injectable formulation, which offers longer acting protection, new methods will not increase PrEP coverage if people cannot access them. Without structural changes to simplify PrEP access and use, long-acting methods will be fated to the same trajectory as oral PrEP: inequitable uptake, suboptimal adherence, and frequent discontinuation. Authors call for specific improvements to PrEP access and use: streamline PrEP delivery methods, particularly for populations that have been thus far underserved by PrEP programs, reduce the complexity of PrEP care, and simplify the financing mechanisms to cover costs. 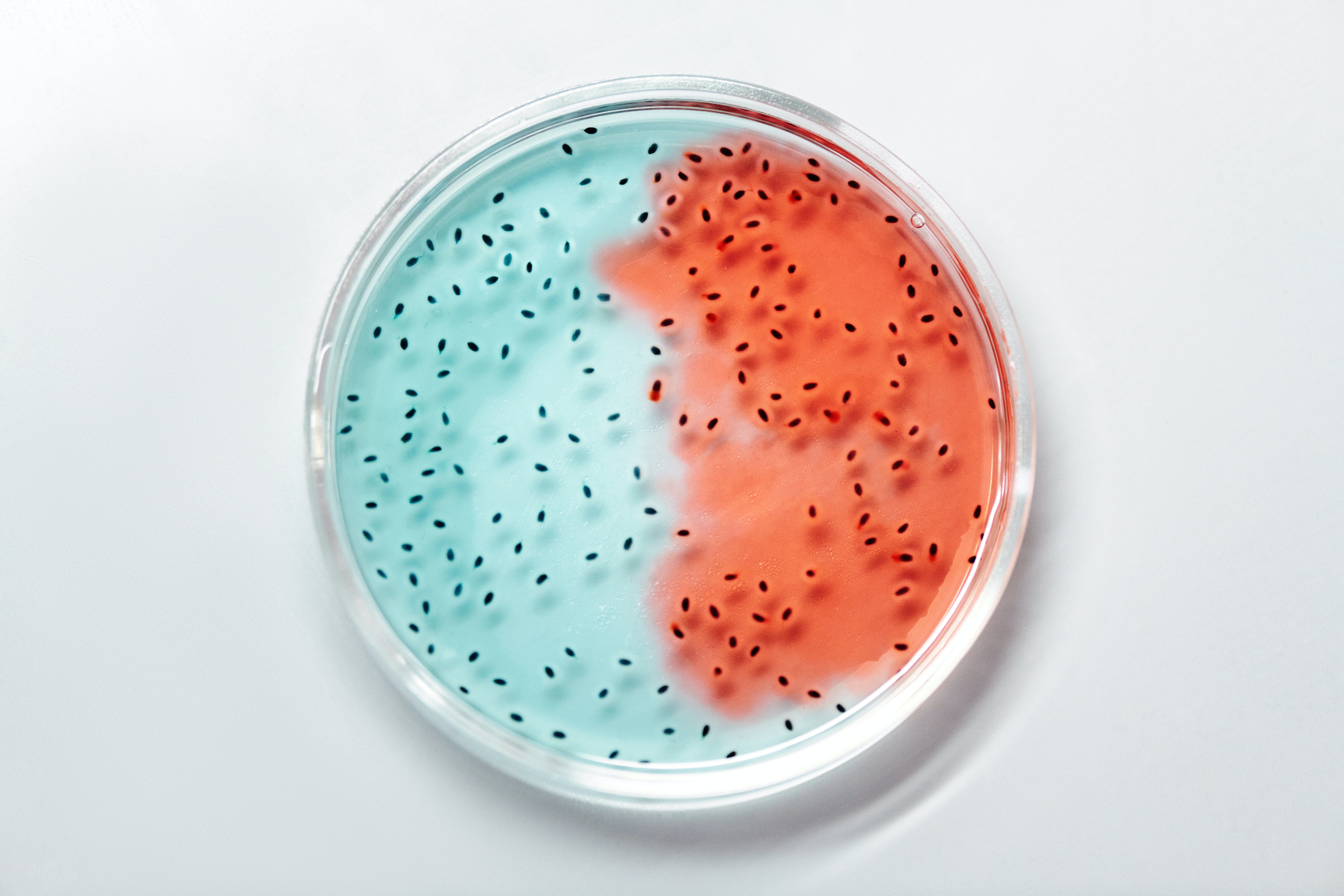 The role of the natural world in improving recovery and resilience during the COVID-19 pandemic
While COVID-19 lockdowns have slowed coronavirus transmission, these measures have also taken a toll on mental and physical health. With growing evidence showing that exposure to the natural environment can improve human health and wellbeing, a team of researchers with senior author Peter James, synthesized the evidence about nature's contributions to health and wellbeing during the first two years of the COVID-19 pandemic in a narrative review published in The Science of the Total Environment. Researchers report that the majority of evidence suggests nature exposure during COVID-19 pandemic was associated with less depression, anxiety, stress, and more happiness and life satisfaction. Additionally, nature exposure was correlated with less physical inactivity and fewer sleep disturbances. Based on these findings, authors argue that nature exposure may have buffered the negative mental and behavioral impacts of lockdowns during the COVID-19 pandemic and suggest that nature-based infrastructure, interventions, designs, and governance may improve recovery and resilience in future public health crises.

Could social media be a goldmine of data for psychological and health research? A feasibility study suggests not.
Psychological factors, such as depression, and related biological and behavioral responses are associated with numerous physical health outcomes, but most research in this area relies on self-reported assessments of psychological factors, which are often expensive and time-consuming. Investigators are increasingly interested in using social media as a novel and convenient platform for obtaining information rapidly in large populations. A team of researchers, with lead author Peter James, evaluated the feasibility of obtaining Facebook data from a large ongoing cohort study of midlife and older women, which could be used to assess psychological functioning efficiently with low cost. Investigators developed a procedure for participants to download and transfer their Facebook data, partnering with a third-party software developer to ensure privacy. Findings, published in JMIR Formative Research, report that researchers were largely unable to obtain permission to access individual-level data from participants' Facebook accounts, with participants citing data privacy as a key concern despite investigators’ efforts to implement safeguards for privacy. Authors suggest that future studies aiming to leverage individual-level social media data should explore alternate study populations or means of sharing social media data.